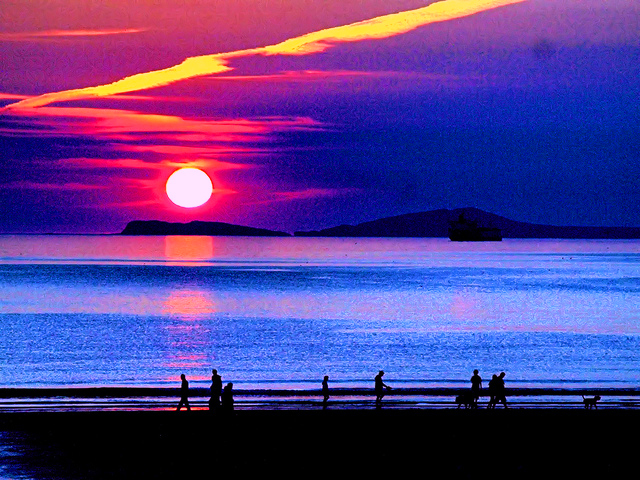 bmj;378/aug05_8/o1950/FAF1faImmediately after qualifying Lesley Craft married a fellow member of the year, David Lord, and did house jobs in the Royal Victoria Infirmary, Newcastle. She organised her own GP training while following David, who was in the army. In 1973 they settled as GPs in Halifax. Lesley became a police surgeon and was the doctor on call when the tragedy of the Bradford football fire occurred. She had to deal with the identification of 56 bodies, and this led to her doing postgraduate training in forensic medicine, gaining the diploma in medical jurisprudence, and becoming a founding fellow of the newly formed Faculty of Legal Medicine of the Royal College of Physicians. Music was a shared passion with David, including choral works and playing early English instruments, including crumhorns. They were both active members of their local church. Lesley leaves David, two sons, and five grandchildren.
Read Original Article: Lesley Lord »