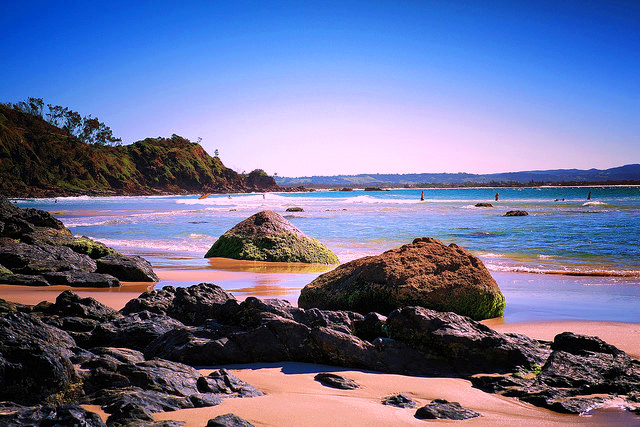 bmj;378/aug05_7/o1952/FAF1faDara Khadjeh Nouri was educated in England, After qualifying from Barts he did his surgical training at a number of hospitals in London and the south-east. He worked for 12 years at the Cancer Institute at Tehran University, including spells at the war front. He returned to England in 1984 and was appointed as an accident and emergency surgeon; he later became the lead. He was always proud of his Iranian roots. He had many friends in both countries. On his retirement from the NHS he returned to Tehran, where he continued to work as a surgeon until limited by illness in his last years. He leaves his wife, Gill, and a son.
Read Original Article: Dara Khadjeh Nouri »

Previous: Climate crisis: Wellcome has failed to set a clear red line for the fossil fuel industry
Next: Lesley Lord