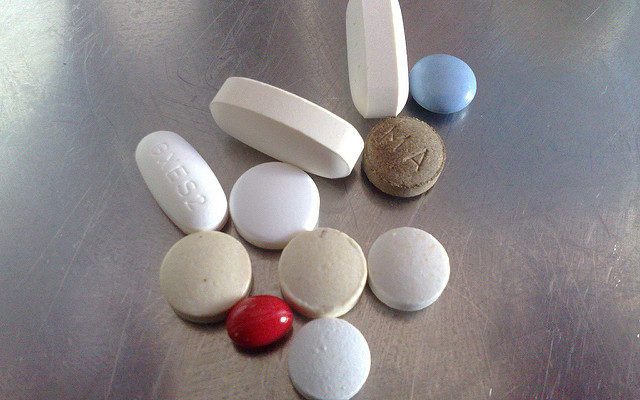 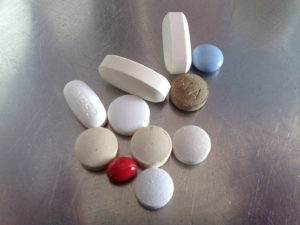 A not so well-known member of the Vitamin B-3 family, niacinamide, has been shown as a very effective and low cost method to treat several conditions. Using vitamins to treat health conditions has been practiced since the late 1800s, with the discovery and widespread use of iodine in medicine. Niacinamide has a lot of benefits that the average American is not aware of, including liver protection, ADD, and arthritis.

According to recent research, it has been found that this vitamin protects against liver disease. A study in 2017 entitled “Nicotinamide [another name for Niacinamide] protects hepatocytes against palmitate-induced lipotoxicity via SIRT1-dependent autophagy induction” showed this liver protective effect. Niacinamide was able to protect liver cells against the harmful effects of ingesting excess saturated fats that are present in most animal products such as dairy and red meat, as well as a few plant foods.

Since these types of fats are thought to be damaging to the liver, it is interesting to note that this result was not widely reported. Most people would prefer to continue their bad diet and add a medication or supplement to their routine, than to change their diet and lifestyle to a healthier lifestyle by eliminating saturated fats and cholesterol containing foods. This is part of the reason statins are so popular. 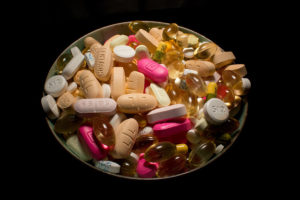 Niacinamide is an extremely cost-effective vitamin supplement that can be used in addition to making dietary changes, and it can also help protect against the lack of making dietary changes in terms of damage to the liver. While it is still much better to change one’s diet and lifestyle, protecting the liver from damage by the use of this health supplement is better than not doing so, especially when the dietary changes prove to be too much for a person to stick to.

In addition to this benefit of niacinamide, there was a researcher by the name of William Kaufman, who pioneered the use of niacinamide as a safe, non-toxic natural cure for arthritis. When a sufficient quantity of niacinamide was taken (in the area of 250 mg 6 times per day) for over six months, arthritis began to reverse. This includes the damage from arthritis that had been done to the joints already. 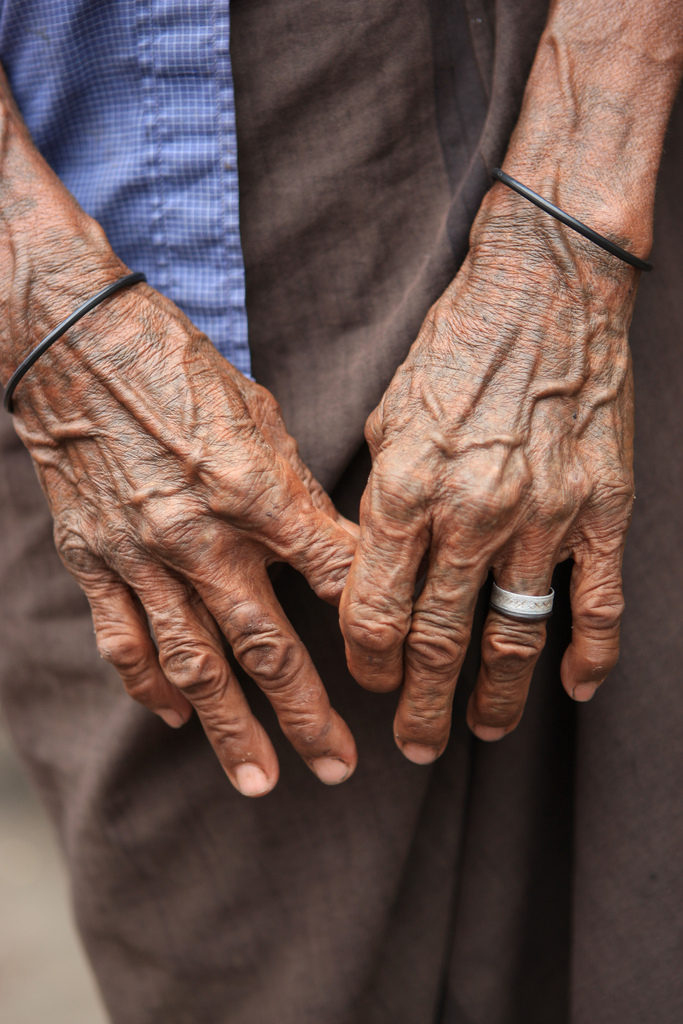 As arthritis is another condition where conventional medicines are likely to cause more harm than good (increasing stroke and heart attack risk, for example), and their effects continue only for as long as they are taken, it is worth a try to see if it can help reverse one’s arthritis. Since it has no reported harmful effects, there is nothing to lose by trying it. It is also so inexpensive ($11 for a bottle of 500 tablets on amazon) that one would not notice any effect on the pocket-book either.

Dr. Kaufman’s research shows niacinamide is a safe, cost-effective alternative medicine for arthritis. It is unfortunate that Dr. Kaufman’s books (such as The Common Form Of Joint Dysfunction) have gone out of print, and that his research is not very widely known among those patients suffering from the debilitating effects of arthritis and seeking a natural alternative medicine to help them.

In addition to the benefits achieved to their arthritis condition, niacinamide is at the same time an alternative therapy for ADD/ADHD. In the same book mentioned above by Dr. Kaufman, we find on page 73 the following quote: “With vitamin therapy, such a patient becomes unaccustomedly calm, working more efficiently, finishing what he starts, and he loses the feeling that he is constantly driving himself. He has leisure time that he does not know how to use. When he feels tired, he is able to rest, and does not feel impelled to carry on in spite of fatigue. If such a patient can be persuaded to continue with niacinamide therapy, in time he comes to enjoy a sense of well-being, realizing in retrospect that what he thought in the past was a superabundance of energy and vitality was in reality an abnormal ‘wound-up’ feeling, which was an expression of aniacinamidosis (niacin deficiency).” 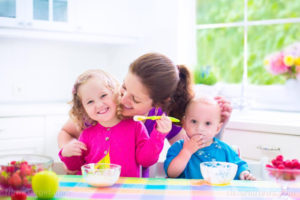 So, for the treatment of ADD/ADHD, for which the present medications available can be deadly or extremely harmful for the young and old, or are ineffective, niacinamide should be given a second look. It is a safe, cost-effective, and low side-effect vitamin alternative therapy that could have an excellent success rate when used by patients suffering from ADD.

When one is seeking therapeutic treatments for chronic conditions, it is often helpful to look toward the research of pioneering orthomolecular (vitamin therapy) researchers, as they have already provided many of the answers for those suffering from the conditions discussed in this article. Their research can be found on Orthomolecular.org, and the books and articles that are listed and published on their site are both interesting to read and very informative.

Previous: The Little Known Dangers Of Bed Rest, Especially When Prescribed For Complications of Pregnancy
Next: Breastfeeding For Beginners: The Reasons For Difficulties And Techniques To Overcome Them For A Happy, Healthy Breastfed Baby