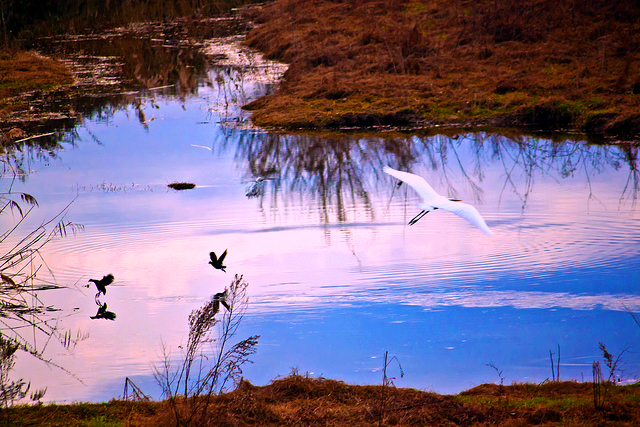 LOS ANGELES — In a verdict that could affect countless claims by athletes who sue sports organizations for head injuries, a Los Angeles jury on Tuesday rejected a lawsuit seeking $55 million by the widow of a former USC football player who said the NCAA failed to protect him from repeated head trauma that led to his death.

Matthew Gee, a linebacker on the 1990 Rose Bowl-winning squad, endured an estimated 6,000 hits as a college athlete, lawyers for his widow said. They alleged those impacts caused permanent brain damage, and led to cocaine and alcohol abuse that eventually killed him at age 49.

Read Original Article: A jury finds NCAA is not to blame in lawsuit over football player’s death after repeated head trauma »