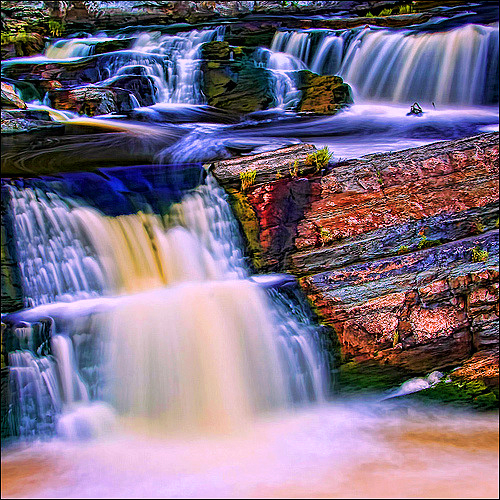 The brain injury charity Headway has condemned the decision to allow Iran’s goalkeeper, Alireza Beiranvand, to continue playing after clashing heads with a team mate in the country’s World Cup match against England as an “utter disgrace.”In the first half of the match on 21 November Beiranvand collided with his outfield team mate Majid Hosseini, which led to the goalkeeper needing treatment from the Iran national team’s medical staff for several minutes on the pitch.Beiranvand was permitted to carry on despite appearing disoriented, before being substituted a few minutes later after turf signalling to the bench that he needed to come off.After a similar incident in the English Premier League last month Luke Griggs, Headway’s interim chief executive, said that stubbornness at the highest level of football was putting players’ health at risk. He called for temporary substitutes to be introduced as soon as a player seems to be concussed….
Read Original Article: World Cup: Concussion protocol in Iran-England match was “utter disgrace,” says charity »

Previous: Helen Salisbury: The value of curiosity
Next: Physicians urged to consider fungal infections as possible cause for lung inflammation