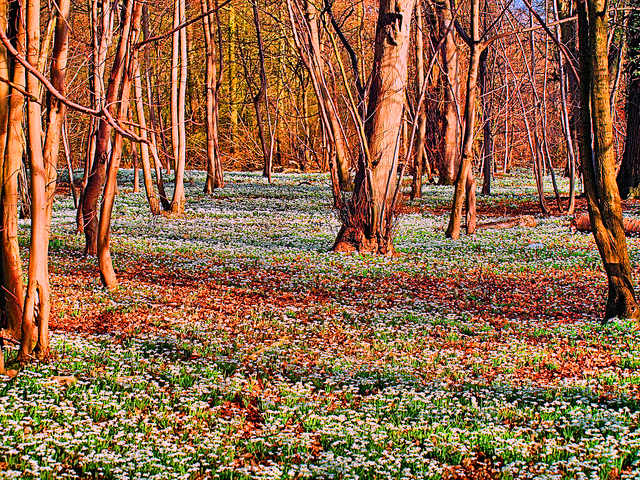 The UN chief on Monday issued a statement expressing deep sadness at the death of 15 people, including 11 children, at a school in the Russian city of Izhevsk, following an attack by a lone gunman who killed himself at the scene. Two dozen people were wounded.
Read Original Article: Russia school shooting: Guterres ‘deeply saddened’ by attack which left 15 dead »

Previous: Coffee drinking is associated with increased longevity
Next: News in Brief 26 September 2022