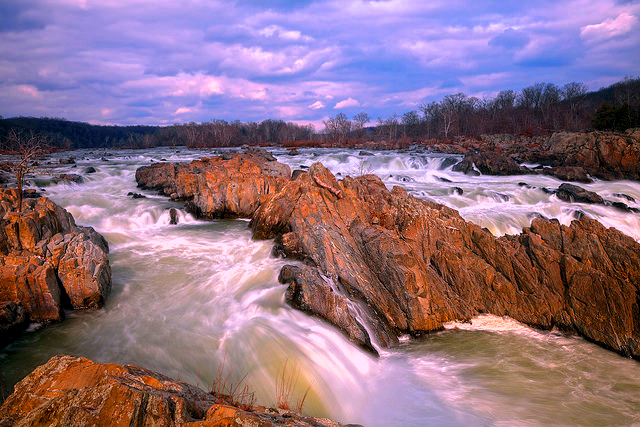 On this week’s episode of The Lid Is On, we look at how the issue of the climate emergency has been raised during the opening session of the latest General Assembly session (UNGA77).

This week, we’ve heard powerful speeches by UN Secretary-General António Guterres, star-studded events and gatherings at UN Headquarters, and hundreds of events taking place in New York, capitalizing on the global attention the city receives, when so many world leaders are in town.

As well as Mr. Guterres, the episode features the voices of former New York mayor and climate envoy Michael Bloomberg, and the new head of the UN Climate (UNFCCC), Simon Stiell.

Music: Within the Earth, Ketsa