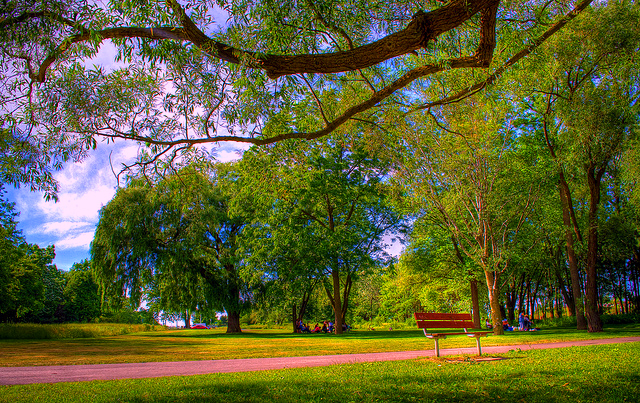 Newly published details about a high-profile Apple Watch study calls it “a priority” to recruit Medicaid patients — a population not usually considered the target for Apple’s pricey products.

In September 2020, health insurer Anthem, which is now called Elevance, announced a large study investigating whether an Apple Watch-based system could be used to help manage asthma. Some details about the intervention have trickled out since, but a pre-proof of the study’s protocol points to how Elevance might more broadly implement the tool.

Previous: Babies react to taste and smell in the womb
Next: An integrated modeling framework to assess surface and ground water resources