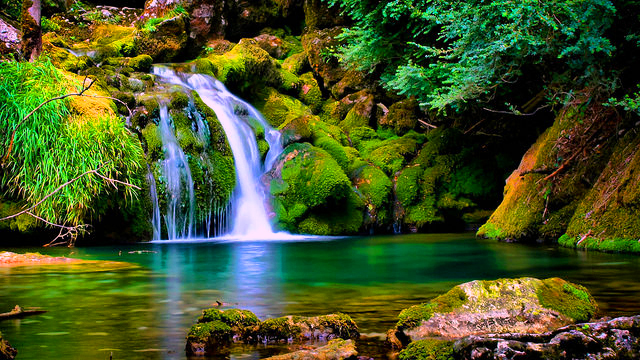 World leaders will soon be flying into New York, for High-Level Week at the UN General Assembly.

On Friday, the Peace Bell at UN Headquarters was rung by the UN Secretary-General and President of the General Assembly, and hundreds of young students filled the Economic and Social Council chamber, to reflect on this year’s theme for International Day of Peace, End Racism, Build Peace.

Conor Lennon from UN News went along to the commemorations, and met some of the young people, activists and celebrities taking part. This episode also contains a lookahead to some of the key events taking place during the busiest week of the year for most people working at Headquarters.

Previous: News in Brief 16 September 2022
Next: HHS Awards More Than $3.6 Million to Bolster Support, Training on Substance Use Disorder During Pregnancy and Postpartum – HHS.gov