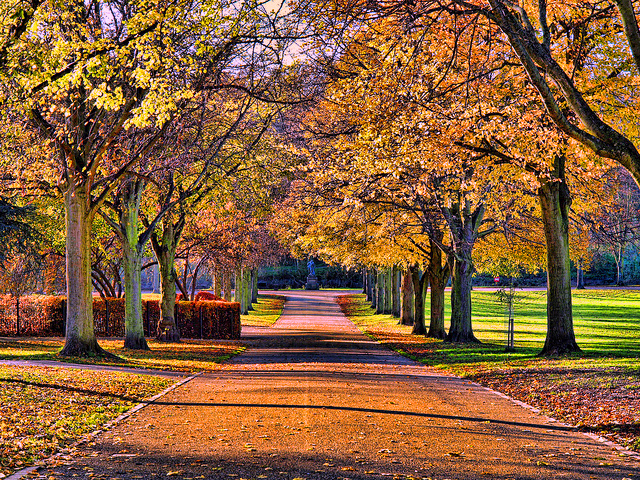 A gene therapy for Huntington’s disease made by the Dutch biotech firm Uniqure showed early promise in a preliminary study of a handful of patients, the company said Wednesday.

Evaluable data were available from only four patients who had received the treatment, code-named AMT-130, and three in a control group who had undergone a sham treatment. All were in the early stages of the fatal neurodegenerative disease.