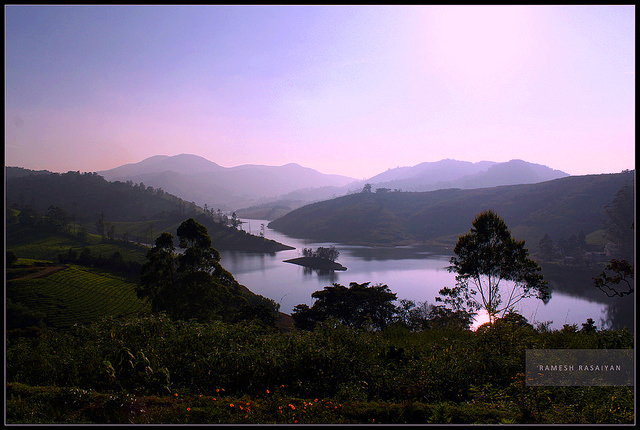 A specially created odor delivery device, along with machine learning-based analysis of scalp-recorded electroencephalogram, has enabled researchers to see when and where odors are processed in the brain. The study found that odor information in the brain is unrelated to perception during the early stages of being processed, but when perception later occurred, unpleasant odors were processed more quickly than pleasant odors. Problems with odor perception can be an early symptom of neurodegenerative diseases, so uncovering more of the neural bases of odor perception could help towards better understanding of those diseases in future.
Read Original Article: Seeing how odor is processed in the brain »