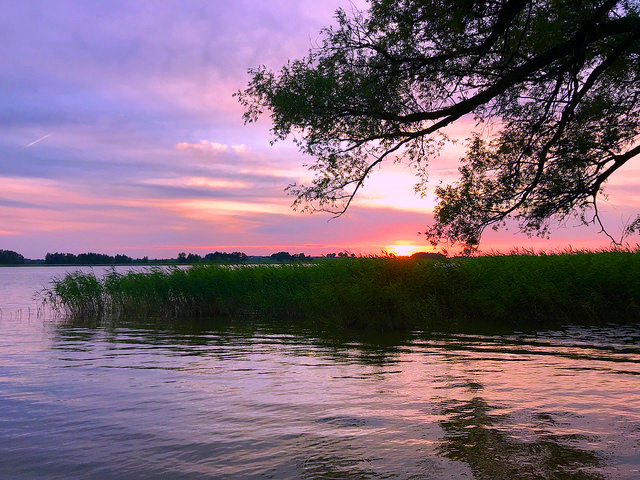 With the United States on the lookout for more monkeypox cases, federal health officials this week said they’re considering expanding testing networks, even as they’ve stressed the current two-step process is not delaying treatment or containment of the outbreak.

For possible monkeypox cases, swabs from the patient are sent to both a local or state lab for initial testing, and to the Centers for Disease Control and Prevention for confirmatory testing. The initial tests identify whether the sample is an orthopox — the genus that monkeypox belongs to — while the CDC verifies that it is in fact monkeypox. The process explains why local communities are announcing suspected cases, followed by confirmation a few days later.