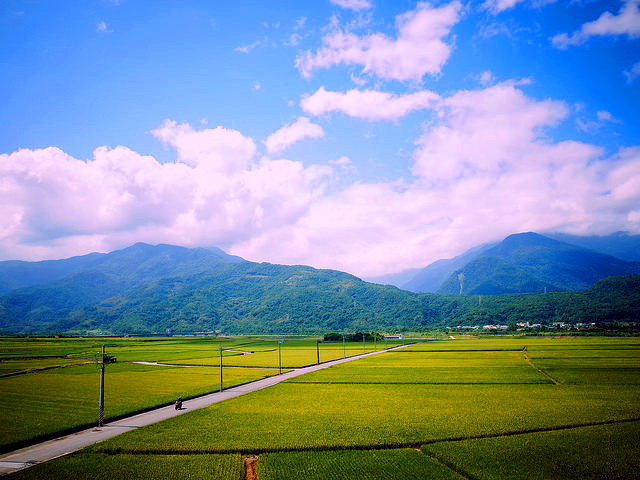 After two delays, two documentaries, and enough podcast hours to fill even the longest of road trips, the Theranos saga is finally headed for the courtroom. Elizabeth Holmes, founder and former CEO of the disgraced testing company, will stand trial starting this week on charges of conspiracy and fraud. She is accused of lying to investors, patients, and the public as Theranos became a multibillion-dollar darling of Silicon Valley.

The trial is the summation of the decade-long cautionary tale that is Theranos, a company that raised hundreds of millions of dollars on a revolutionary premise that proved to be false, buoyed by its charismatic founder, credulous investors, and an adulatory public. Holmes’s fate is sure to resonate in the startup world, where self-appointed visionaries court massive investments with ambitions that don’t always comport with reality.

Read Original Article: What to watch for as the long-awaited Elizabeth Holmes fraud trial unfolds »

Previous: STAT+: ‘Change is messy’: Inside the tumultuous efforts to stabilize BIO, the biotech lobby
Next: Opinion: ‘This Is My Story’: connecting clinicians with hospitalized patients who can’t speak for themselves