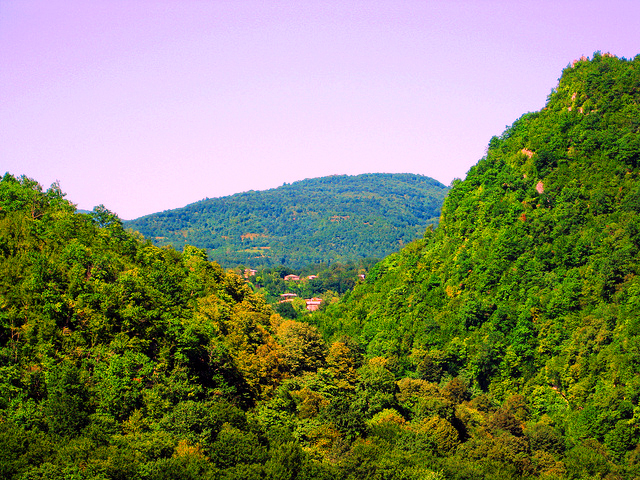 WASHINGTON — Medicare has outlined how it plans to cover the controversial, pricey new Alzheimer’s treatment Aduhelm, but the plan is missing a crucial detail: how much money Medicare patients who receive the drug would actually pay.

Read Original Article: No one has any idea how much money seniors could pay for new Alzheimer’s drug »

Previous: Scientists are making CAR-T cells more clever. Here’s what the next generation could look like
Next: Opinion: STAT+: Patient engagement: The true benchmark in clinical trials