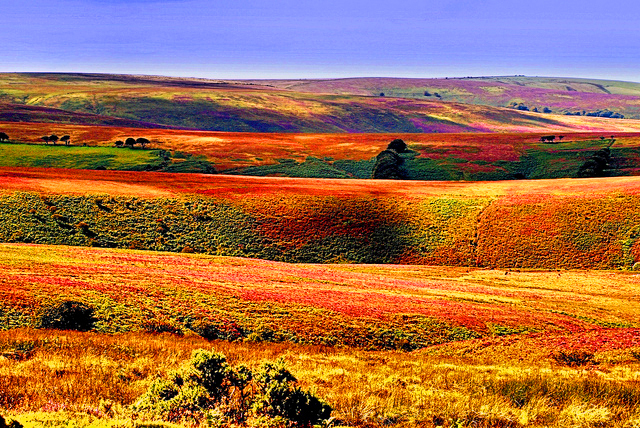 My grandson’s new wife tells me she is allergic to meat due to a tick bite she received several years ago. Is it really possible for a tick bite to cause a meat allergy?

It is possible (in fact, my niece has this problem) but very rare. The condition is called alpha-gal syndrome and is spread through the bite of the lone star tick, which mainly populates the southeastern states but is expanding to the Midwest and Northeast (particularly coastal regions). Alpha-gal is a sugar present in meat. It can be safely ingested in meat we consume, but if it is introduced into the bloodstream by a tick that picked it up from an animal, the immune system may react as if it is an invader and develop antibodies to it. Antibodies are proteins that attack and neutralize potentially dangerous foreign molecules. When meat is next eaten, the immune system releases these antibodies and an allergic response occurs. The symptoms usually are mild (tingling in the mouth) but may be severe (anaphylactic shock, a life-threatening reaction that can cause restriction of the airways).

The lone star tick is fairly recognizable—the female of the species has a white spot on its back and the male has several horseshoe-shaped spots. The ticks are aggressive biters, so if you hike in regions where they are endemic, use tick repellent, avoid dense woods and brushy areas, and wear long pants. Inspect yourself and any pets for ticks after a walk.

I recently read about a new drug that significantly reduced the rate of cognitive decline in people with dementia. Can you tell me more about the drug?

I think you may be referring to an experimental drug called lecanemab. At the time this issue of Focus on Healthy Aging went to press, the U.S. Food & Drug Administration (FDA) was considering lecanemab for accelerated approval, with a decision due in early 2023. Review for a traditional approval is planned for mid to late 2023. The FDA is looking at the results of an 18-month phase-3 trial in which lecanemab reduced the rate of cognitive decline by 27 percent in people who took it, compared with people who were given a placebo. The data also suggested that the drug decreased both the plaquerelated form of amyloid-beta (A-beta, an abnormal protein that may be linked to dementia) and the non-plaque form (known as A-beta oligomers).

The results sound impressive. However, as with aducanumab (Aduhelm®)—approved by the FDA in 2021 to some controversy—the reduction in cognitive decline is actually relatively minor: a difference of about 0.5 percent in the participants’ score on an 18-point scale called the Clinical Dementia Rating Scale-Sum of Boxes (CDR-SB). Many experts consider a 1- to 2-point change on the CDR-SB as being clinically meaningful, and lecanemab falls short of that measure. And, as with aducanumab, we don’t know if any reduced rate of decline demonstrated in a trial would translate into an observable real-life benefit. Would the drug reduce the rate at which people with dementia forget their loved ones’ names? Would they be able to manage medications, care for themselves, drive safely, and live independently for longer? These are the things that tend to be important to people with dementia and their families. Another important caveat is the side effects associated with the drug. About 21 percent of people in the phase-3 trial who took lecanemab suffered adverse events (brain swelling and bleeding), compared with about 9 percent of those taking a placebo. One participant who took lecanemab died.

A-beta plaques in the brain are suspected to be one of the driving factors behind Alzheimer’s disease. However, to date there is no convincing evidence that plaque reduction has a consistent, meaningful benefit. A-beta oligomers may be just as important as plaques or maybe even more important. The reduction of A-beta oligomers by lecanemab may explain its apparent superiority to aducanumab—but even so, the jury is still out on whether the statistically significant benefit corresponds to a clinically meaningful benefit.

Previous: Diabetes Can Affect Your Skin
Next: Aging Well in Your Own Home