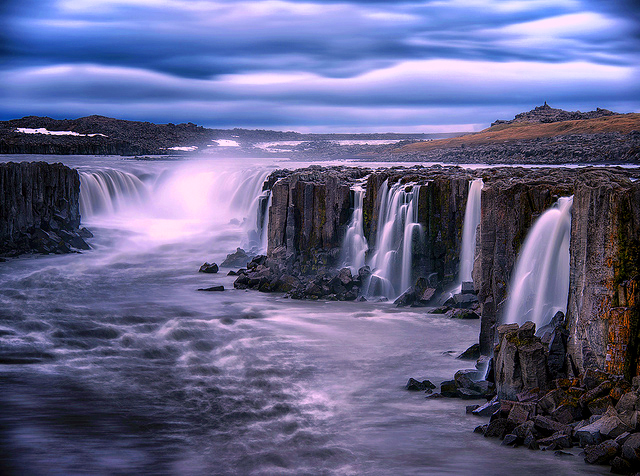 In 2018, the tech industry found itself in a harsh spotlight amid a scandal involving a company called Cambridge Analytica, which had collected and used the data of millions of Facebook users, seemingly without their consent. It prompted a public outcry, congressional hearings, a $5 billion fine, and permanently altered the discourse around how social media firms use data.

In the wake of a Supreme Court decision overturning Roe v. Wade, health data privacy is getting its own Cambridge Analytica moment.