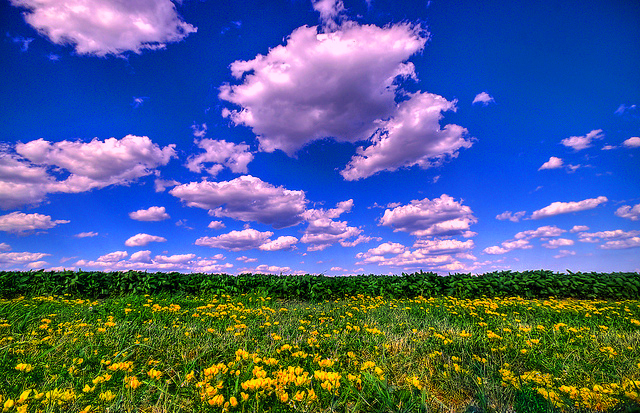 After barely surviving a bomb attack in Iraq in 2005, veteran Jerry Majetich lived with intense pain in his right hand for 15 years. Finally, he decided last year to have the hand amputated at Walter Reed National Military Medical Center, becoming the first patient to receive a new kind of surgery.

That operation preserves the sense of proprioception — the brain’s ability to perceive where a limb is in space and how it’s moving — and it’s normally lost during the standard amputation procedure. The hope is that this will help Majetich and future patients better control a prosthetic hand, and perceive the prosthesis is part of them.

Read Original Article: Watch: After nearly dying in Iraq, a veteran volunteers for a surgical first to ‘help the next troops’ »

Previous: ‘I can still feel it’: New arm amputation surgery makes a ‘phantom’ hand seem real
Next: Opinion: Medicine must ‘widen the doors’ to people of color