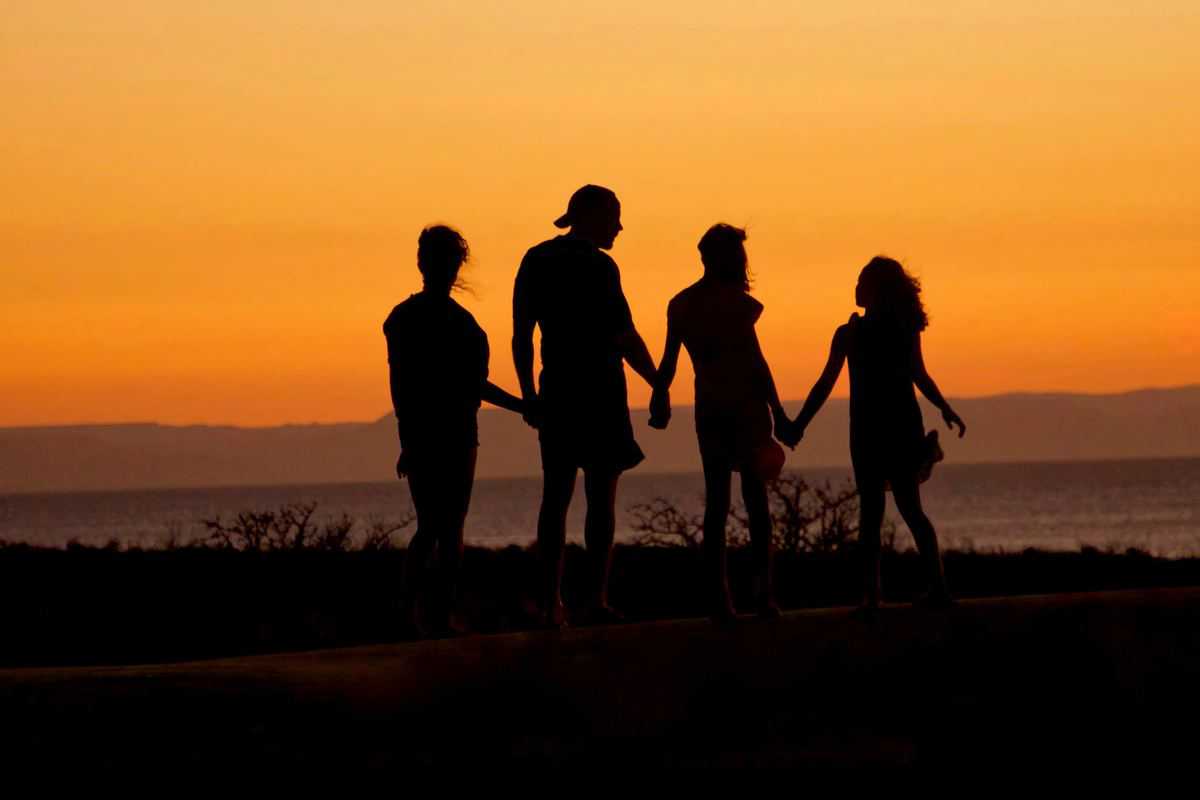 More than likely when someone says “adoption,” you picture a family adopting a newborn baby. That’s probably because when adoption is portrayed in movies and on television, it is generally portrayed as parents adopting an infant. More often than not, those parents are adopting because they are unable to have a baby of their own. […]